Note: the release licence button and the section for the assignment of the machine name has been moved to the “Settings…” section that can be reached from the Welcome page of the software. 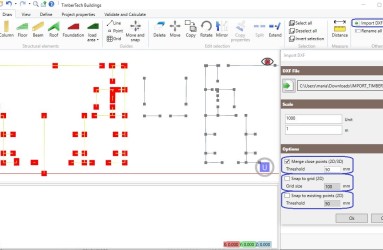 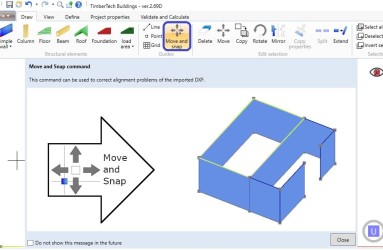